We represent the leading Czech band KRYŠTOF and top czech metal band DYMYTRY in public and in private performances and we manage all of their concert activities.

The leading Czech band Kryštof is going through their best times and we are a part of it. After the well-received album Inzerát (recorded under American production in 2012), followed by sold-out stadium tour and successful festival appearences. The following return to the smaller clubs was sold-out too, at some venues, within minutes.

However, the biggest success was yet to come. That is the current project Kryštof Kemp which took palce in 7 open-air amphitheatres and it fulfilled both our and the band’s vision of an ideal festival as we ourselves would love to experience. Richard and the boys showed an unorthodox attitude and engagement in the preparation and the activities off the stage which gave the visitors many unique experiences, further enhanced by the enchanting surroundings, extraordinary facilities and friendly staff approach towards both individuals and families. Apart from the last Kemp in the monstrous Lochotin amphitheatre, all of the remaining Kemps were sold-out. Kryštof Kemp 2012 reviews: Novinky.cz, iDnes and more at www.krystofkemp.cz

Kryštof is also renowned for its unorthodox approach to their concerts. Apart from sold-out stadiums with huge stages and epic scenes, the band around Richard Krajčo is not avoiding small club concerts either. The band prepared several concert tours in unprecedented venues (university lecture halls, theatres or the National Opera). The band created its own special concept for movie theatres, including an on-screen documentary. In autumn, Kryštof released the record of Inzerát Kryštof tour 2013, free to download from their website with an option of a voluntary payment. All the earnings (3.000.000 CZK) was given to children with oncological conditions.

So far in the field of concerts can be described Kryštof Srdcebeat tour in 2015, which brought eight sold-out concerts in six largest Czech stadiums, including two sold out 02 arenas. There also peaked our cooperation on the entire production and technology took care team ZLP.
In 2017, the band chooses concert break and prepares only concert - the fulfillment of a dream football stadion Strahov... 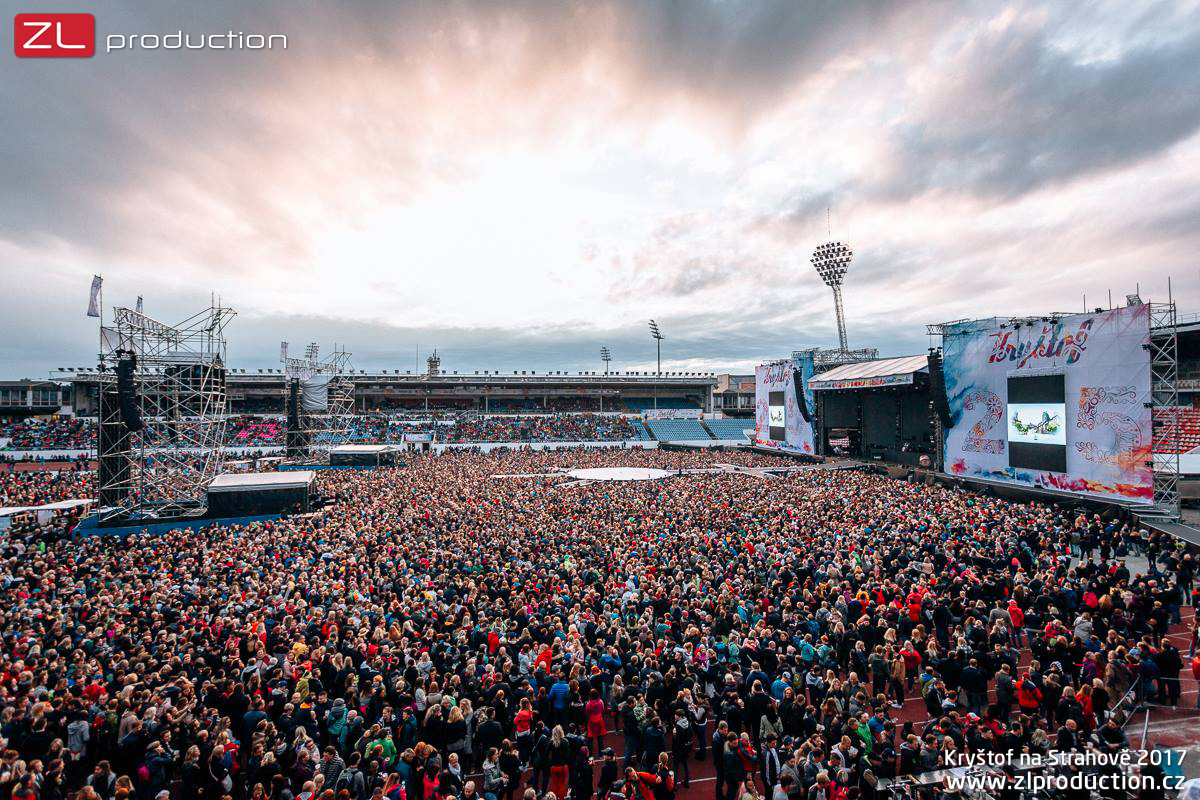 After fifteen years of existence, Dymytry crossed its own genre shadow and fought into the mainstream environment of Czech concerts and festivals. Their renowned and sold-out "monster" concerts offer an unprecedented technical and stage show featuring honest metal music with distinctive Czech lyrics. But besides them, the band does not hesitate to dedicate themselves to classical tours of the halls and smaller halls and is a sought-after performer in the festival program of all genres. 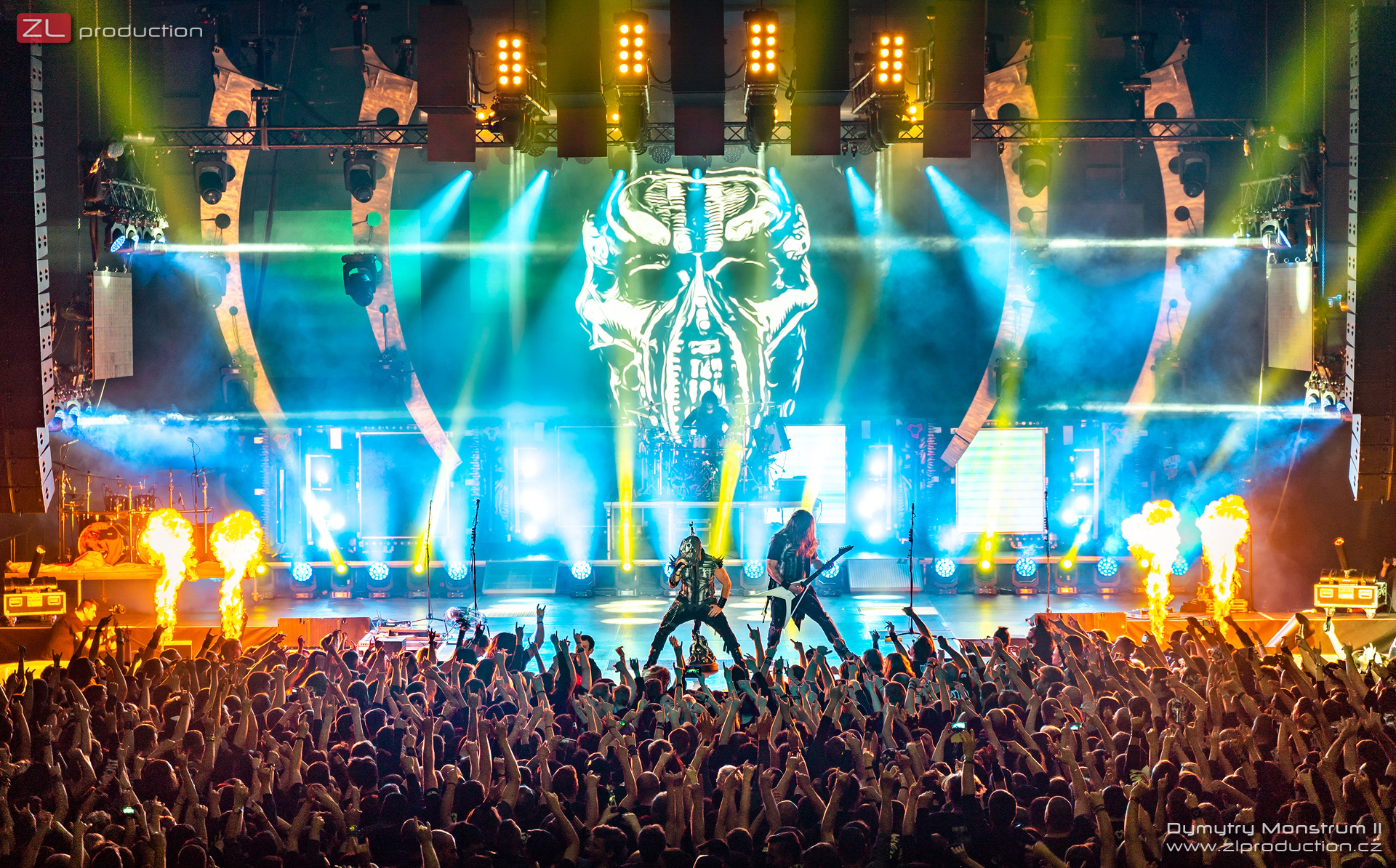 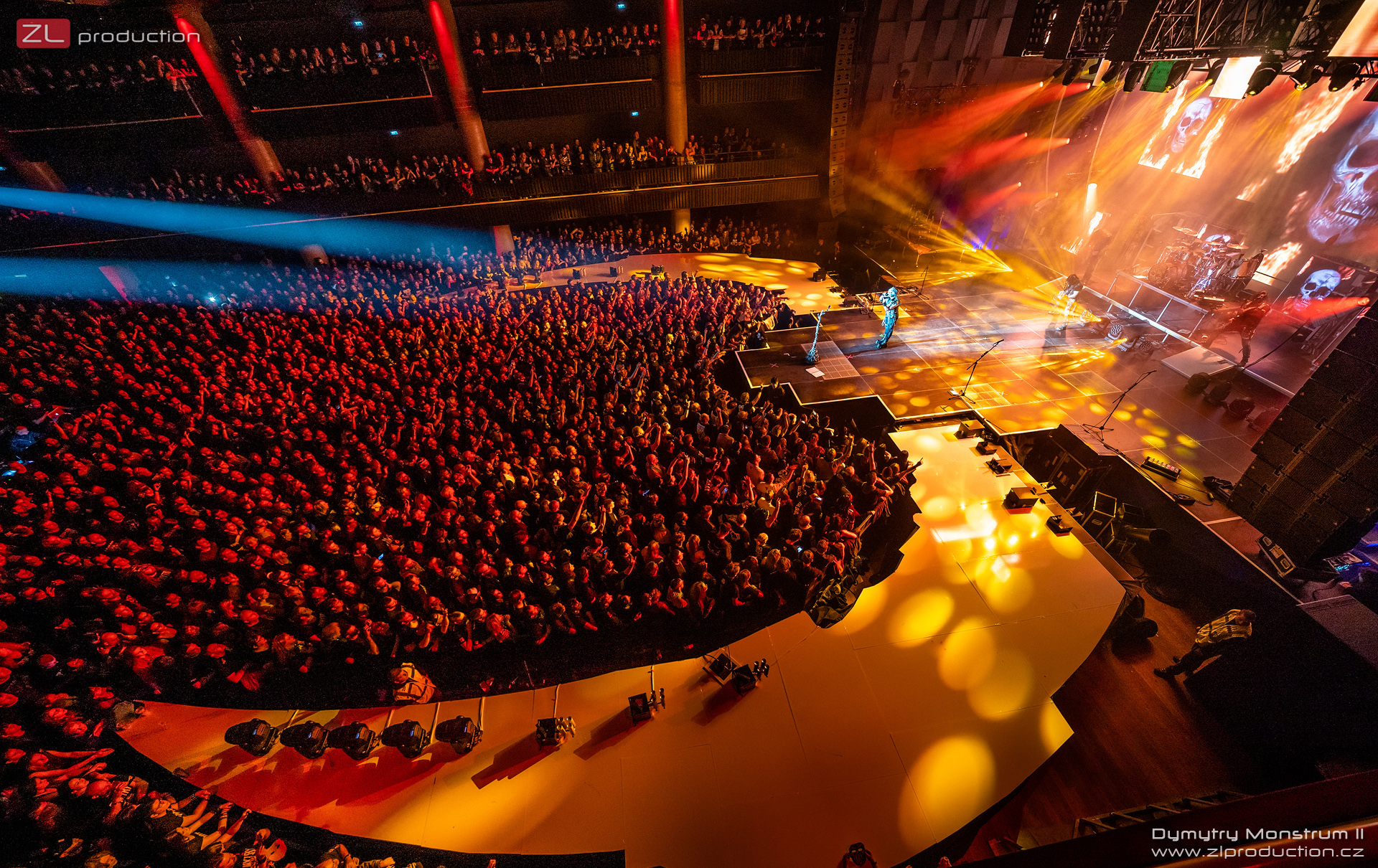